Memes are so popular now that when someone creates a Meme it spreads like wildfire, but they are funny and they lighting up your day. The question is are Memes copyright and if so who owns them? The answer is no because Memes that are found on the internet have a creator but they are often unknown. The generators of Memes on the internet allows everyone to create their own Memes. So it’s impossible to issue a copyright. 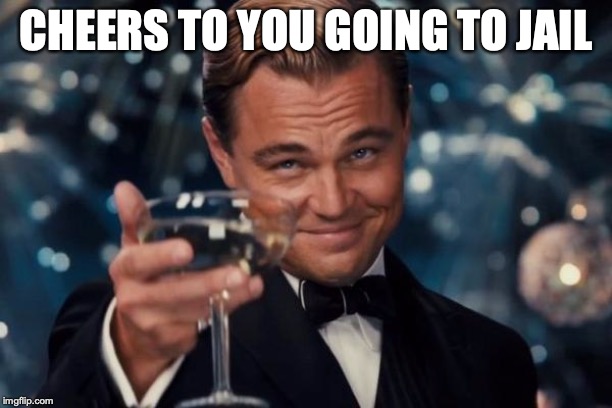 2 thoughts on “Are Memes Copyright”